London saw its high-end prices fall most significantly in the second quarter; Cape Town saw the most growth in the sector

High-end housing markets across the globe, beleaguered by the coronavirus pandemic and the accompanying damage to the economy, have reached their lowest rate of annual growth in almost a decade, according to the latest prime cities index from Knight Frank, released Wednesday.

Prices edged up an average of 0.9% in the year to June across the 45 prime residential markets around the world that the estate agency and property consultants analyzed. That’s the lowest rate of growth recorded since the end of 2009, during the midst of the global financial crisis.

The high-end homes in Manila, in the Philippines, recorded the highest price growth in the year to June, up 14.4%, according to the report. Tokyo and Stockholm followed, where prices increased 8.6% and 4.4%, respectively. 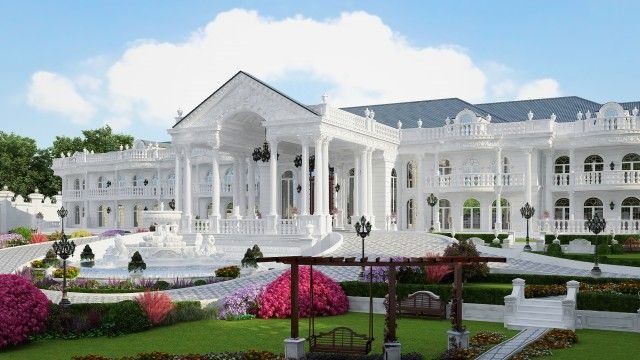